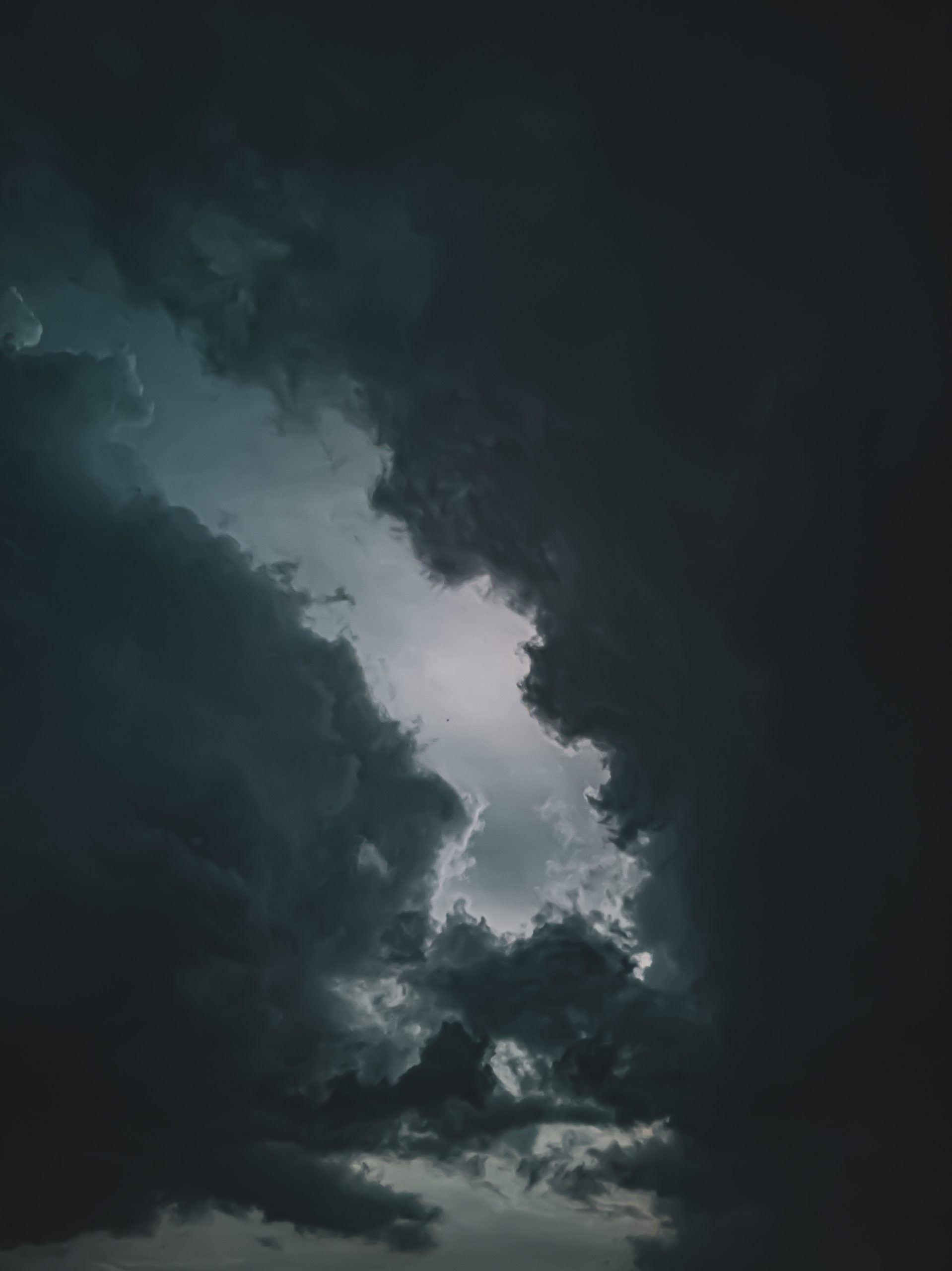 The roar on Social media after George Floyd´s death has first taken me aback. I felt uncomfortable, tricking myself by thinking I didn´t want to enter into consuming-energy-anger/fight. And not wanting to think about my white privileges.

( If you want to know what white privileges are, read the itw of Janaya Future Khan, International Ambassador for Black Lives Matter, Here or listen to the link I listed below)

Roaming in the feminist field since I´m a student midwife, I already read and heard about discrimination toward minorities. As a woman, I started to do the work to recognize the biais I have been raised in. And my own discriminative lens towards gender. But i was never too attracted to look at how I was myself discriminating people of other cultures, colours or origins. Really really uncomfortable actually.
But then, I read May Hua´s Post on Instagram and she says :

Which means : As usual, the question is not to know if I´m racist or not but “in what” I am racist.

And that made me able to move on. I can work with that. I am not so stranger to my dark side anymore and I´m willing to visit another cave, the one of my own racism and with it my unquestionable white privileges. It is going to take time to size the depth but nonetheless, it is time to start the work.

Luckily, by then Instagram was full of resources to get educated and so here is what I started with :

The list of podcasts to listen was so long –and I always want to explore everything at the same time– that didn´t know where to start.

What about about birth and pregnancy

Then I thought, let´s start with my favourite topic : What about birth, pregnancy ? What are the mecanisms there ? What are the White privileges in Birth ?
In my midwifery school we were a great, splashing majory of white women (funny enough, men are a minority there), I have dozens examples of integrated racial biais when it comes to pregnancy cares.

But I didn´t know the bigger scale. Actually, How big the problem is.

And here are the numbers :

In France, Priscilla Sauvegrain state in the summary of her thesis in 2012:

Our quantitative research pointed out a high rate of C-sections for the “African” women, when they’re migrants, even after correcting other potential influences like state of health.  We show that differential medical protocols proposed to reduce inequalities in health do not reach their goal, and sometimes induce discriminations

In UK, the MBRRACE report published in 2019 state :

This year’s report shows black women are five times more likely to die as a result of complications in their pregnancy than white women. For women of mixed ethnicity the risk is threefold and for Asian women it is double. But to focus on ethnicity is not the whole story. We know that women who die are more likely to have multiple complications including mental and physical health problems and complex social factors.

In the US, the CDC´s statistics where showing that :

According to the CDC, black women are 3.2 times more likely to die from pregnancy and childbirth than their white counterparts. The study also stated that African American infants are 2.4 times more likely to die from premature birth than white infants. Additionally, women of color nationally have the highest cesarean rates of any demographic. While cesarean rates for white women have consistently decreased for four consecutive years, to a rate of 32% (2013), the cesarean rate for black women has remained unchanged at 35.8% (2013).

I needed other resources

So I listened to those podcast which I highly recommend for their honnesty and depth :
Women´s hour episode with Mars Loyd : https://www.bbc.co.uk/programmes/m0006sg5
Conversation with Nova Reid also with Mars Loyd : https://open.spotify.com/episode/3P37yX45VwmbbYIDDCqBC9
An interview with 2 of the researcher who wrote the Battling over Bith report published by Black Women Birthing Justice : https://open.spotify.com/episode/55Yak2j8m9cRoN9n6DVWGu?si=RwcU5fJzRKO2lDQI3B7viw

And that was just my first step to recognize the situation. I´ll write again when I´ll have taken another step.